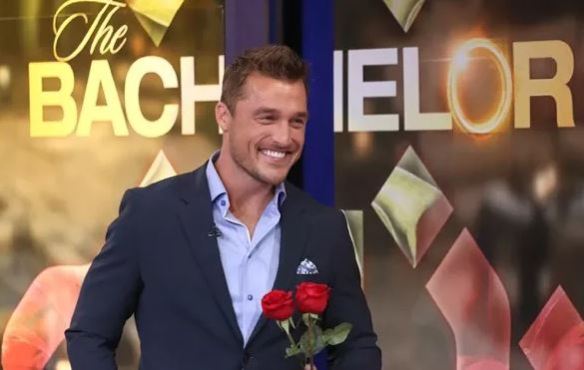 Allow me to preface this post by openly stating that I never had any intention of (or even inclination that I would ever consider) posting about “The Bachelor”.

However, since the roots of this particular blog are Dating and Humor (just have a look at my Tag Cloud to the right), I suppose it makes sense that my blogging could eventually intersect with this ridiculously horrible, sadly laughable fiasco of a show that simultaneously inspires, disgusts and amuses its viewers. Okay, mostly disgusts and amuses.

In any case, my friend Melanie invited me to this season’s session of recurring Girls’ Nights to gather with other women and marvel at the lengths girls will go to find “true love.” As a rather jaded former Disney-princess-at-heart, I have decided to join in the festivities for the purposes of:

In preparation for tonight’s season premiere, I did a bit of research on the contenders and, to my surprise, found that I have already begun to experience that rare combination of emotions elicited only by horrible reality TV shows: simultaneous disgust & amusement. For your viewing pleasure, ladies and gentlemen, I give you:

Jordan: The most outrageous thing she’s ever done is jumping “off the back of a boat bar naked in the British Virgin Islands”, and if she wanted to impress a man, she’d “give him a sexy dance because it would turn him on and hopefully lead to more.”

Oh, Jordan. Please develop some self-respect and realize that you attract the kind of men you cater to. If you want a man to treat you like you’re nothing more than sex on a stick, keep doing what you’re doing, kiddo. You’re on a roll.

Nicole: If she could be a fictional character, she would be Jessica Rabbit because “she is so unapologetically sexy with natural sex appeal”, and if Nicole were an animal, she would be a wolf because they are “magical and bad-ass creatures”.

Okay, when I look at you, Nicole, I’m not getting “sexy” and “bad-ass”. Or, by the way, someone who wants to “jump in the sack”. Are we compensating a bit here?

Nikki: Her occupation is listed as “Former NFL Cheerleader.”

So Nikki, what you’re trying to tell us is… you’re unemployed? Living in the past? Looking for a sugar daddy? Trying to keep the glory days alive as long as possible?

Tara: She can’t live without whiskey, loves it when her date “opens the truck door” (I guess she only dates country boys?), views marriage as merely “legal documentation” of commitment, and her occupation is a “Sport Fishing Enthusiast.”

Can your occupation be “an enthusiast”? I mean, I’m an ice cream enthusiast. Can I get paid for that? Because that sounds sweet. Literally and figuratively.

*Sigh. All right, Bachelor Chris. It’s now Open Season on thirty needy, desperate, insecure bachelorettes. This should be interesting. And by interesting, I of course mean simultaneously disgusting and amusing.