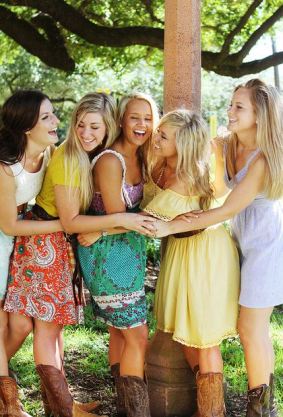 I recently heard a sermon on HOT Christians. Seth’s home church was having its 40th anniversary, so we drove out to his hometown to visit and celebrate with them.

It was a half-day event, starting with an hour long dissertation on the history of the church, followed by a short break for socializing; then the hour long sermon, which was capped off with a potluck-style lunch.

When the pastor of forty years began his sermon, he stated that we all need to strive to be HOT Christians. I promptly leaned over to Seth and whispered with a smirk and a wink, “Well! Guess I’m good.” He sniggered.

The pastor continued, “To be a HOT Christian, we must first be Humble…”

“Ha!” Seth burst out. Elderly patrons turned and scowled as Seth and I silently shook from laughter. Every time we tried to stop, we’d glance at each other and start laughing again. We finally calmed down by the time the pastor finished talking about being Objective and moved on to being Teachable.

At a church boasting such a classic potluck luncheon (complete with potato salad and fruit jello), I should have known the sermon would be an acrostic. 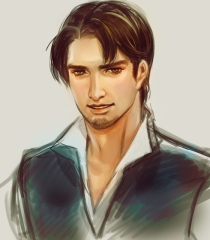 When I last wrote about Flynn, I’d called him out on the mixed signals he was sending me, as well as his borderline attempts at two-timing his girlfriend with me. I made it clear that I would NOT be The Other Woman.

The very next day, I was asked to help lead a pre-Christmas worship service at church. Only after I’d agreed and showed up to rehearsal did I discover that Flynn was playing cello in accompaniment to the piano and guitar. At rehearsal, the guitarist quietly told me that Flynn and Patricia had broken up the day before and advised against mentioning it.

So he finally did it. It only took him two months.

Now that he was free to actually pursue a relationship with me, I expected Flynn to flirt more openly with me at the rehearsal. But instead, he was quiet and sullen, avoiding eye contact and generally being anti-social toward everyone, which is completely unlike him. Granted, he did just break up with his girlfriend of nearly a year, but it was two months in coming. And he did the heart breaking.

The day of the worship service, I anticipated that Flynn would again be quiet and a bit standoffish while he righted himself, but what I DIDN’T expect was for him to continue his interactions with Patricia. Everyone was seated at round tables of eight, with Patricia at one and me at another. Flynn chose to sit at a third table, completely alone. When someone at my table called over to him, “Hey, what are you being anti-social for? Come sit with us!”, he did get up, but instead of coming over to join us, he made his way over to the empty seat at Patricia’s table. What?

I went into the hallway to get coffee partway through the sermon, and Patricia followed me out. It seemed like she wanted to talk, but of course I couldn’t let on that I knew, so I just smiled and asked how she was doing. “Fine,” she answered with a shrug.

I looked into her eyes then and saw hurt that I recognized all too well. She didn’t know about Flynn and me (not that there was much of anything to know). What I saw was just the raw pain of a young, broken heart. And in that moment, she wasn’t Flynn’s ex-girlfriend. She was my Sister in Christ whose spirit had been crushed and whose heart had been bruised almost beyond healing. In that instant, I had a “Holy Spirit moment”, as I like to call them. I felt supernaturally filled with God’s love and joy and peace, and its purpose was for overflowing into Patricia.

“Can I hug you?” I asked suddenly, warmly.

Her eyes widened with surprise. “So you know then.”

She reached for me, and I wrapped my arms around her. Right at that moment, Flynn walked into the hallway, but I didn’t care. “I’m so sorry. I’ve been there, girl. Let me know if you need anything.”

She smiled a bit then – a small, hesitant smile – and we walked back in together.

When Patricia left our post-service potluck dinner an hour later, Flynn popped out of his chair and disappeared for several minutes, presumably to walk her out.

I don’t understand what he’s doing or thinking, but one thing became clear to me that evening: Whether or not Flynn is or ever will be intended for me, I don’t know, but my ministry is to Patricia and other young women like her whose broken hearts are in desperate need of comfort and encouragement and healing.

Our miseries become our ministry. And that night, my heart unexpectedly went out, not to Flynn, but to Patricia. 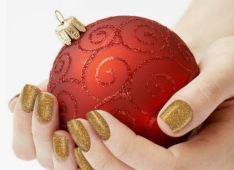 Jamberry nails look awesome. For the uninitiated, they are stick-on nails with fabulous patterns. The holiday ones are my favorite.

However, there are some mild drawbacks to wearing these fantastically eye-catching nails.

For instance, you should plan on not washing your hair at all during the two week Jamberry nail wearing time frame, unless of course you like ripping out your hair in the shower as strands get caught underneath the gooey goodness of Jamberry nail stickers.

Also, you should either plan to not eat for two weeks or infect all of your food with the salmonella that gets stuck underneath your Jamberry fingernails from the eggs you cracked while making pumpkin chocolate chip muffins for your Thanksgiving potluck.

And lastly, you should definitely plan to catch every disease carried by the small children you lead in the church kids’ ministry, because there’s no way those goobers or snot bubbles are leaving the safe confines of your Jamberry nails’ stickiness.

In summary, Jamberry nails look awesome. And they will look awesome for the entirety of the last two weeks of your life before you implode from the inability to do anything remotely productive while wearing them. 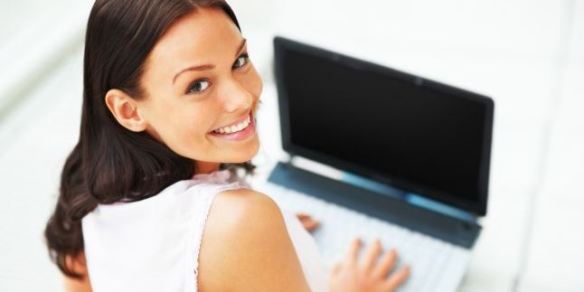 Aaaaah! Guess who sent me an Instant Message at work today?!?!

You guessed it. Flynn!!!

I was good and didn’t initiate. I let him come to me, and come to me he did.

Flynn opened with, “Howdy!”, which fits his charming country character perfectly. After we made small talk for a few minutes, he invited me to his church’s Thanksgiving potluck dinner tonight. I, of course, said I would love to be there (along with my famous pumpkin chocolate chip muffins)! Then he asked if I had lunch plans. Wow – double-whammy. I already had a lunch meeting planned, but we agreed to meet for lunch next week before leaving for the Thanksgiving holidays.

We managed to chat for about twenty minutes before I excused myself for a business meeting. Our witty conversation was more fun than I’ve had in a long time. I laughed out loud on multiple occasions, and I’m pretty sure I was smiling the entire twenty minutes (and for about twenty minutes afterward). My coworkers probably all think I’m crazy, laughing out loud seemingly to myself, all alone in my cubicle. Ha. I’m sure it’s not the first time they’ve thought I was crazy!

As fun as Flynn is, I’m trying to be wise about this situation. I’m trying to enjoy the attention and flirtation while guarding my heart and having no expectations about a future because, as much as I enjoy Flynn’s company, he is someone else’s boyfriend. And I’m not a boyfriend stealer. And that “someone else” has been pretty clear that she expects to be a fiance soon. And I’m definitely not a fiance stealer. I’ve had my heart broken too many times to do that to someone else.