Photographs I took during my trip to Paris this summer 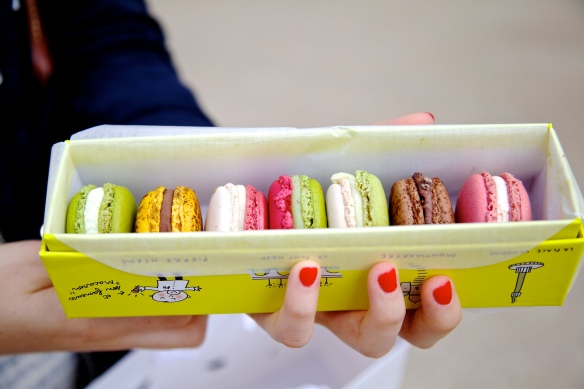 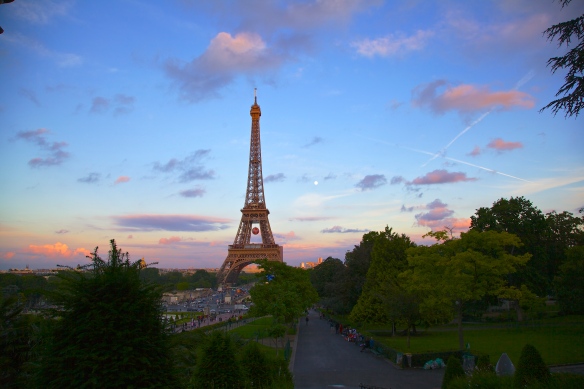 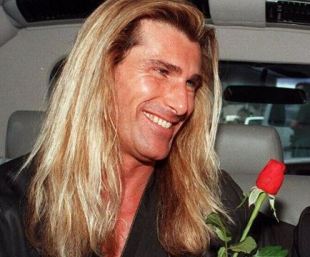 I recently alluded to my run-in with the one and only Fabio Lanzoni.

At the request of Bitter Ben (one of my favorite bloggers of all time), here is the full scoop on that story!

Several months ago, I agreed to meet a friend for dinner at a local crunchy, granola, all organic, no-animals-were-harmed-in-the-making-of-your-food kind of place.

We met for an early dinner, so this hip restaurant was relatively empty as we walked up to the counter to place our orders. At least, it was empty except for this exceptionally tall and broad-shouldered man who was completely blocking the cash register while staring up at the menu behind the cashier, trying to decide what to order.

Internally rolling my eyes at this guy who was so oblivious to the fact that there were people waiting in line behind him, I tapped him on the bicep (he was too tall for me to tap him on the shoulder) and said, “Excuse me. Are you ready to order, or do you mind if we go ahead?”

He turned to look at me, surprised – he had kind eyes – and said warmly, “No, please go ahead.” He gestured with a wave of his arm for us to move ahead of him in line.

So I stepped up to the register, stated my order, and was surprised to see the girl at the register gaping at me. I stared back at her. “What?” I asked.

“That’s Fabio!” she hissed at me under her breath.

I had no idea what she was talking about. You renamed your turkey burger “the Fabio”? That’s weird.

She must have seen my blank expression, because she said again – this time jerking her head in the direction of the broad-shouldered man – “That guy behind you! It’s Fabio!”

I knew I was supposed to have some kind of a reaction, but I just shrugged, paid, and moved along. All I knew was that Fabio was some guy with long hair who used to pose for the covers of romance novels. Since I don’t read romance novels or fantasize about long-haired men, I was pretty nonplussed.

Soon after my friend and I sat down, women of all ages flocked the tall man, batting their eyelashes and asking for autographs. I looked him up and down, curious. He’s not an unattractive man, but honestly, in person, he almost seemed like a cartoon character. His features are so distinctive and almost disproportionate that he reminded me of a cross between Disney’s Tarzan (facial features/hair) and Kronk (pure bulk).

I hope he appreciated that I treated him like I would have treated anyone else. I imagine it would be nice to feel like a normal person rather than a celebrity to be tip-toed around or used as a prop for Facebook and Instagram bragging rights.

Even if only by one woman and only for one moment, Fabio got to experience a bit of normalcy that afternoon waiting in line at the cafe. And hey, after sitting in a pew with Lyle Lovett harmonizing to church hymns, what’s a run-in with the Icon of Eye Candy?